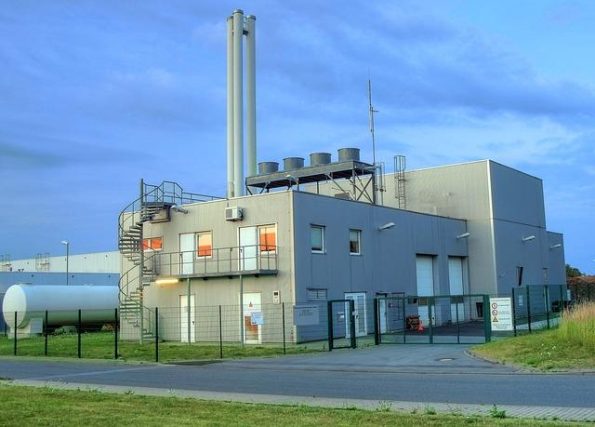 With the cost of electrical power and gas prices reaching astronomical levels these days, alternative forms of power are becoming a more appealing option. There is solar power, hydroelectric power and even wind power with another possibility being biomass energy. The great thing about biomass fuels is that they are renewable.

Biomass energy comes from organic waste materials such as yard clippings, wood chips, sawdust, branches, manure and miscellaneous paper materials as well. There are quite a few more types of organic material that could be used as a potential biomass fuel source.

Where is Biomass Energy Being Used

Globally, biomass fuel is the low man on the totem pole when it comes to the first source of energy consumption for people.  Developing countries percentage of biomass consumption tends to be higher statistically than the world’s leading economic countries.  Places like India get about thirty-five percent of the fuel in biomass form. In the United States, it is less than five percent. Is it any wonder why the US has a pollution problem?

One of the reasons why biomass fuel is not more popular is that it creates only a third of the energy than coal-based sources.  However, the upside is that with biomass energy, it is renewable, and you are not draining the world’s non-renewable coal sources. Back in the 1990s when the oil business was enjoying its heyday, biomass plants in the United States were reduced by half.  However, due to the rising prices of oil and electricity, there has been renewed interest in biomass fuels as an alternative source of power.

Biomass: How clean is energy from waste and plants really?

Depending on the scientific research study you read, biomass does produce close to the same about of carbon dioxide as fossil fuels.  However, with biomass, it is not toxic to the carbon dioxide loving plants, so that creates somewhat of a balance, unlike with polluting fossil fuels. The downside to biomass fuels is that it is more expensive to produce than using natural gas or coal for electricity.  Therefore, scientists are trying to find ways to streamline the process, so it is more affordable.

If biomass fuels can be created more cheaply, then the whole world would reap the benefits of fewer landfills and a reduction of the greenhouse effect. This positive effect produces a chain reaction of great things.

For instance, by reducing the landfills, there is less chance of pollutants leaking into the groundwater and contaminating it. The air is cleaner too because biomass production would be in a controlled atmosphere to ensure that the residue from biomass is contained. Biomass production will also create additional jobs and boost the economy in those areas where production occurs.

The bottom line is that biomass energy is becoming a more attractive alternative as a power source. Its greatest impact will be to those developing nations as well as those people who live in remote areas and have no resources for natural gas and coal.  In addition, with bringing biomass production to these countries, you will see employment go up and the people’s way of life greatly improve because they are earning a paycheck.

Perhaps in the near future, our governments will finally take the depletion of our natural resources such as coal a little more seriously.  When that happens, biomass energy will be one of the front runners as a viable renewable source of power for transportation and the home.